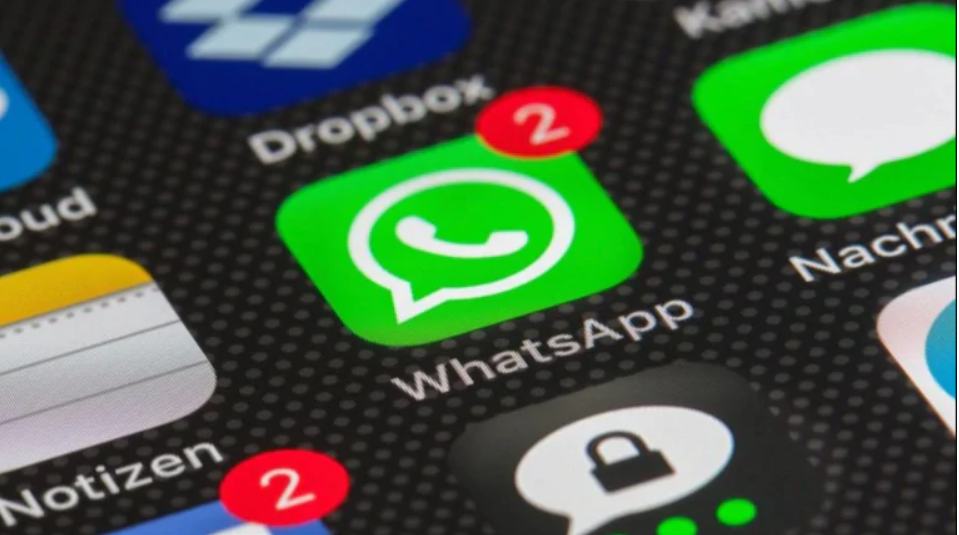 From launching its won payments system to disappearing messages, WhatsApp got it all.

WhatsApp had rolled out a slew of in few features recently. From launching its won payments system to disappearing messages, WhatsApp got it all. The Facebook-owned app is now developing a new set of features and will officially roll it out once the features are ready. However, let’s take a look at all the features WhatsApp launched in the last two months. Disappearing Messages vanishes after a certain time period WhatsApp made the disappearing messages feature official recently. The feature had appeared in the best tests many times. The much-awaited feature has been borrowed from Snapchat. It lets users enable the option to automatically delete chats after a time period of seven days. The disappearing message feature can be turned on for individual chats as well as for groups. “We’re starting with 7 days because we think it offers peace of mind that conversations aren’t permanent while remaining practical so you don’t forget what you were chatting about. The shopping list or store address you received a few days ago will be there while you need it, and then disappear after you don’t,” WhatsApp had said about the feature. WhatsApp had rolled out the feature to Android, iOS and Web. WhatsApp Payments feature lets users transfer money WhatsApp had been eyeing to launch its own payments system since 2018 but was struggling to get approval from NPCI. However, NPCI gave a nod to WhatsApp for the payments system and it was launched successfully in India. WhatsApp Pay was launched in India on November 6. The feature as the name suggests lets users send and receive messages on the app, pretty similar to GPay.

WhatsApp had partnered with the National Payments Corporation of India (NPCI) using the Unified Payment Interface (UPI), an India-first, real-time payment system that enables transactions with over 160 supported banks. For Indian users, WhatsApp has partnered with leading banks including ICICI Bank, HDFC Bank, Axis Bank, the State Bank of India, and Jio Payments Bank. The feature has been rolled out to Android and iOS users. Always Mute Feature lets users get rid of pesky groups WhatsApp had unveiled the Always Mute feature earlier this month. The feature as the name suggests lets user mute their WhatsApp groups forever. Earlier, users had the option of muting their groups for a year but after the completion of a year, things would again get back to normal. However, not anymore as now you can silence those pesky groups forever.